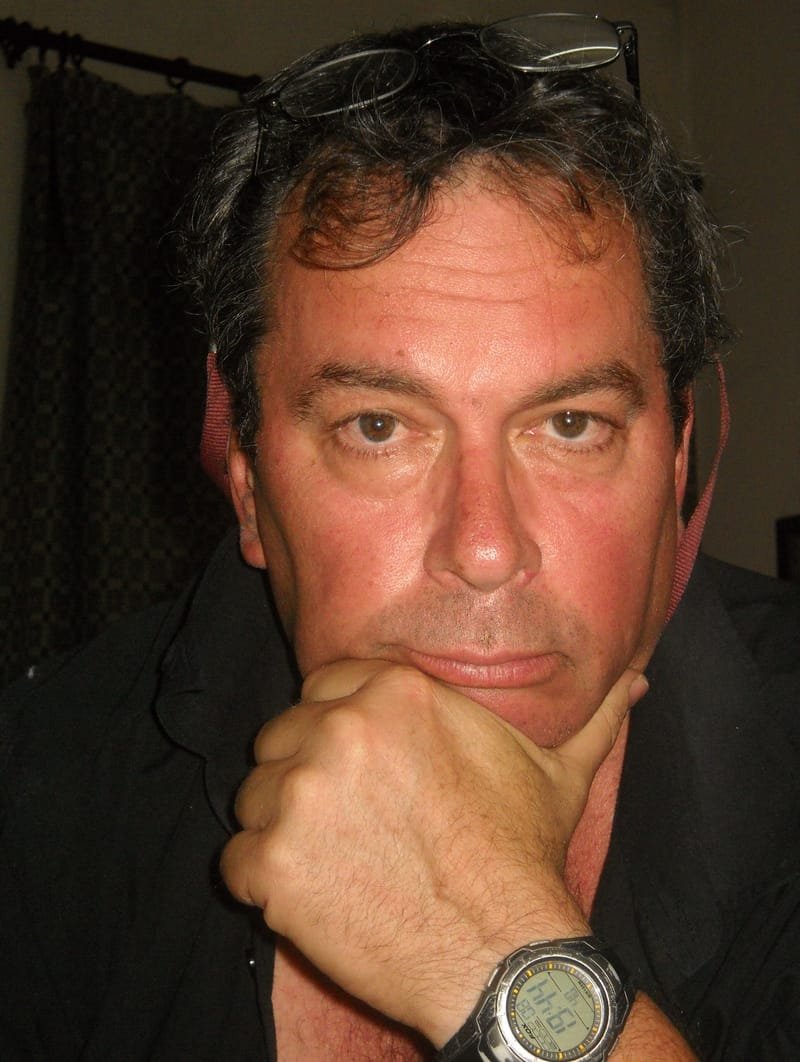 A producer, photographer, editor, and director for national television channels and private productions. Graduated from the School of Performing Arts and Cinema - "Beit Zvi".Teaches documentary filmmaking at the Oranim Academic College of Education and the Kibbutzim Seminary. Facilitator and instructor of IDOCU personal cinema workshops aimed at empowerment and change.

2015 - "Closed Story" - A journey following the lost memory of the battle of Sultan Yaakov. - channel One.

2012 - "A story about another child" - 50 min, Gesher Foundation and The Second Authority for Television and Radio

2007 - "Katyushas, Fireworks, Cats" - On the Galilee Hostel's Coping with the War - Channel One, 'Second Look'

2005 - "The Trustee". Dissolution of a kibbutz from the point of view of the joint. (Together with Chen Shelach) - for The Second Authority for Television and Radio

2004 - "What Are You Rebelling?" - A documentary about the last liason from the underground in the Warsaw ghetto.